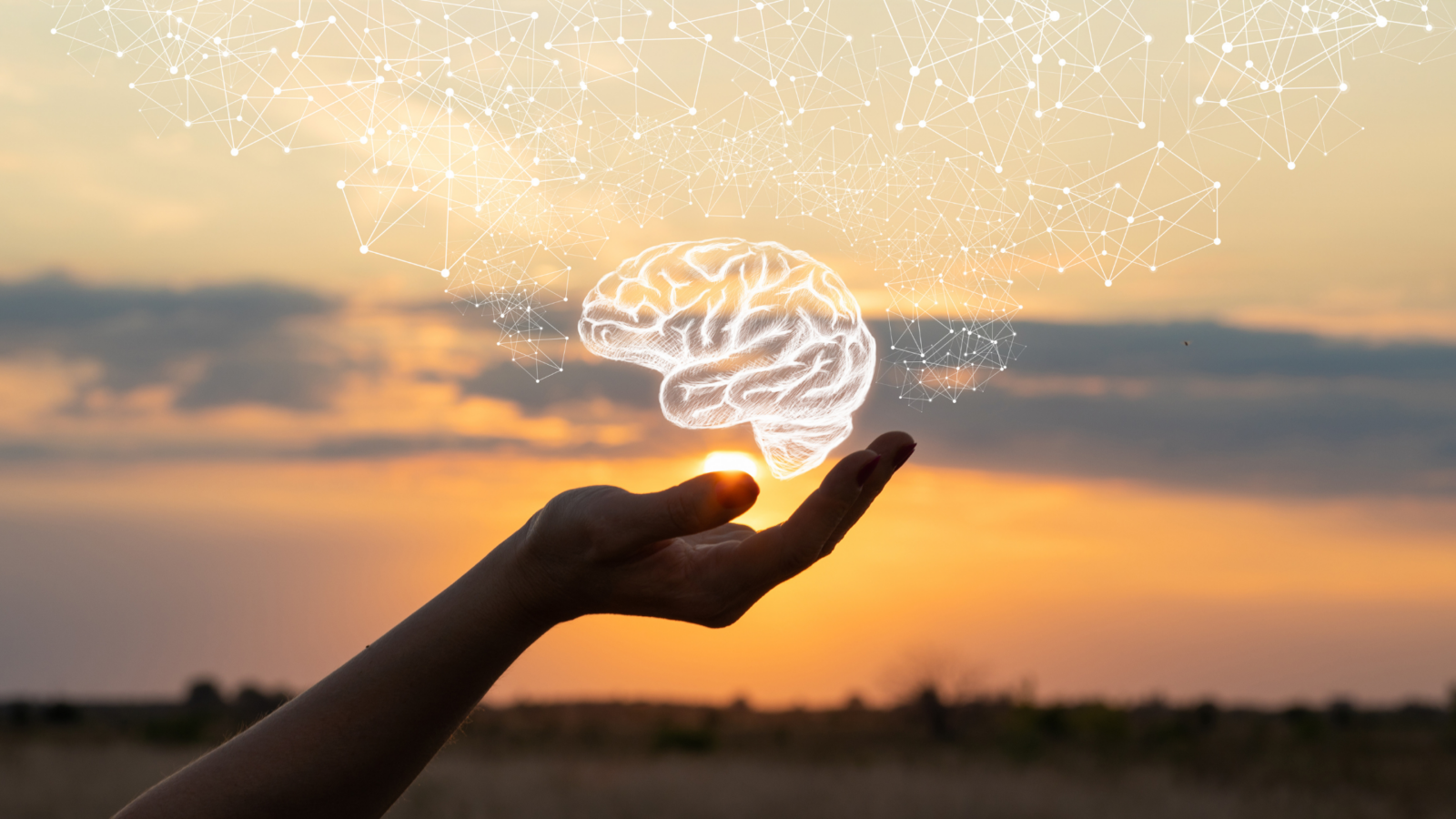 A diet of processed or fast foods with too much sugar and saturated fat can clog our blood vessels, impair our circulation, and create the foundation for impaired cognitive function, as well as diabetes. Lifestyles that consist of high levels of stress and constant multitasking have been shown to enhance the loss of cognitive function. A good exercise program, along with adequate sleep, can keep our mind oxygenated and functioning. Staying active mentally, but not multitasking, can also be of value when attempting to prevent cognitive decline. The inability to focus and remember is not limited to Alzheimer’s patients solely. Similar impairment can also be found in adolescents diagnosed with Attention Deficit Disorder (ADD) and in individuals who tend to have too much work on their plate, such as college students and those attempting to juggle both the challenges of a job and school.

Some nutritional supplements have proven beneficial in the prevention of brain deterioration and the support of brain health.† The essential fatty acids found in fish oil, particularly DHA, provide an anti-inflammatory activity in the brain tissue and help to protect the covering of the brain cells. Acetyl-L-Carnitine has demonstrated a valuable role in protecting cognitive function.† It is neuroprotective, acts as an antioxidant and helps to increase the production of neurotransmitters in the brain, particularly the main neurotransmitter, acetylcholine.† Phosphatidyl Serine is another supplement that has demonstrated value in preserving brain function by its ability to minimize the formation of amyloid plaque, a major contributor to the development of Alzheimer’s disease.†

The best option for supporting cognitive function is to utilize a synergistic combination of nutrients, such as what is found in Memory Plus, which works through various pathways for the total enhancement of mental clarity, the improvement in memory retention and the development of attention.† Nutritional supplements, such as bacopa leaf extract, DMAE, ginkgo leaf extract and vinpocetine, have a long history of being beneficial in supporting and maintaining cognitive function.† Taken along with acetyl-l-carnitine, DHA, and phosphatidyl serine, they can prove helpful for individuals attempting to improve cognitive function, memory, and attention.†

Taking the steps now to help maintain cognitive function will be rewarded in the years to come. Learn more about prescription options available, or shop supplements here.

† These statements have not been evaluated by the Food and Drug Administration. This product is not intended to diagnose, treat, cure or prevent any disease.